Roland Billings is a Kingston fixture. Though he is involved with many great causes in Kingston, including the United Way and the Kingston and District Sports Hall of Fame, he is probably best known for his work with the Knights of Columbus basketball league. He has been with the league for the past 35 years, including being the president for the last 20. He also has had a sterling career at Alcan and Novelis, both as a plant manager and a global environmental health and safety advocate. Though he has since retired, he still works frequently in the environmental health and safety field, and possesses a wealth of information. Roland was kind enough to share some of that information. Take it away Roland!

For brevity, I will abbreviate environmental health and safety to EHS throughout the article. 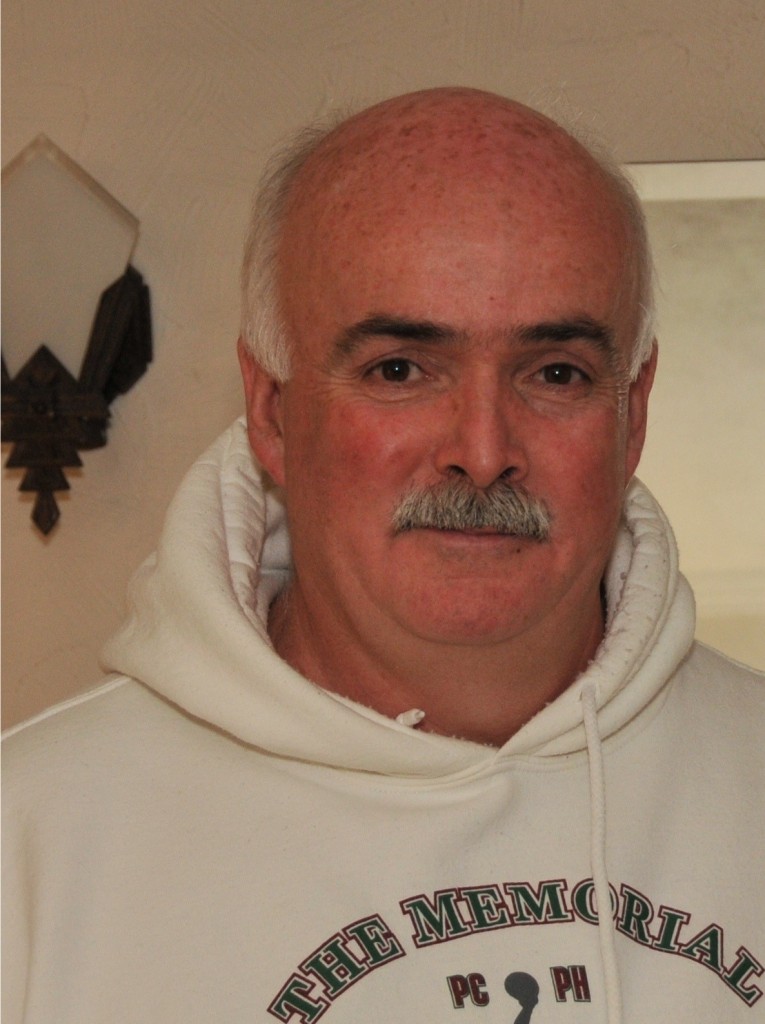 Sam: How did you get started in Environmental Health and Safety?

Roland: I started as an operations guy, and still consider myself an operations guy. I began my career working on the operations side at Alcan, and I eventually worked my way up to plant manager. Throughout, I had a good partnership with the EHS person at the plant. Because of our strong relationship, and commitment to making the plant safer, I ended up doing safety audits at other locations across North America. I also tended to be the guy they called in to investigate serious accidents. This led to a position with global operations as an EHS advocate.

As the global EHS advocate, I was seen as someone who had operational credibility. I would go into a plant, look at the operational health and safety issues on the shop floor, and give opportunities to fix the issues. I wasn’t the guy who would show up, tell you what to fix, and see you later; it was more here’s what I see, and here’s what I would do to fix it. It became a training exercise for plant supervisors and managers. I would take them around with me, walking the shop floor, and identify risks and management strategies. At the end of the day, I understood the shop floor reality, and could make EHS programs work at that level.

When I retired in 2008, I felt there was some unfinished business. We hadn’t closed the loop, and done the last bit of training. Novelis’s European operations contacted me, and asked me to do just that – provide training in risk recognition and finish the job.

You’ve seen a lot of plants, with lot of EHS plans. What is the difference between good and bad one?

The plants and that are successful are the ones that have an operational approach to environmental health and safety. You can have a great set of programs, which you dust off every few years to show to your auditor. If you’re not writing and modifying the programs from an operational focus, based on the shop floor needs, but are trying to shoehorn operations to fit the program, you will be statistically less successful at injury prevention.

The North American plants used to have a President’s safety award, which was given to the plant that scored the highest on their EHS audit. You’d have Kingston 745, Oswego 815, and so on. What happened over time, was they plants got so hung up on the score, that they ignored the findings. It became ridiculous! When I took on the global advocacy role, they asked me to score and compare all the plants. I told them good luck finding someone, because I’m out. Fortunately they changed their minds!

Implementing a successful EHS plan can involve changing the culture of a plant. How did you do that?

My visits were always non-threatening. Here’s the findings, now let’s get started fixing the issues. If I saw an issue, I would get the plant managers, get the operators, get a machinist, or whoever else I needed and start fixing it on the spot. The key was to get the right people moving right away. I would grab an operator, bring him over, and tell him “we’re going to guard this, tell me what you have to do”. That way you get his input, so he can still do his job without putting him in a gerbil cage. The worst places were always the ones who wouldn’t move to fix problems right away. They would always plan on fixing their issues later… which would never come.

I also had a big hammer in the background, in that I reported directly to the CEO. For example, I visited a plant in Europe, and did my thing. I came back for a follow up visit, and saw that they hadn’t done anything. I went to the plant manager, and told him, “I know I was supposed to be here for two days, but I’m leaving now. You can call up the CEO and tell her why.” I had a nice day walking around the city, but it was kind of ridiculous. Of course, the next time I visited, everything was fixed!

I would say having an operational approach with strong management backing is the way to go.

Over your career, how has the field of EHS changed?

I’ve seen it become more focused on standards and certification, becoming a “tick the box” approach as opposed to a practical, shop floor based approach. This is driven by a few things. Customers are demanding certifications. They may not know why they want the certifications, but they see everyone else asking for them, so they run with it. This creates a need to designate someone as the keeper of the certifications, instead as someone who makes the plant safer. It’s focusing on the wrong side of the door; the office instead of operations.

The plants that do well with safety are the ones that are committed and have an obvious partnership between management and EHS. Your safety guy can take the plan to the door, but someone else has to meet them there. You need operations to take it the rest of the way.

Thank you for your time, Roland!

Connect with Roland on LinkedIn!

Bonus tip from Roland: Recycle all your aluminum.

Aluminum is by far the most recyclable product we use. This includes aluminum foil covered in food and grease. The recycling process removes that, no problem. Roland actually ran the process; he knows what he’s talking about.